Support for the Olympic Athletes

Support for the Olympic Athletes

Our very own Dejan Georgievski is in the finals of the Summer Olympic Games in Japan in Taekwondo for men over 80kg!

Following the decisive victories in the quarter and semi-finals Dejan strives for the world "throne" of the Taekwondo.

We cheer him and applaud his success with all our hearts. Dejan is already part of world sport history and one of the few Macedonian athletes that has earned an Olympic medal.

As Stopanska banka AD - Skopje executed several sports vouchers via the Agency for youth and sport, both Dejan and the Taekwondo Federation were supported over the past years so his success today makes us even happier and proves that whatever we invest in our society is giving historic results. 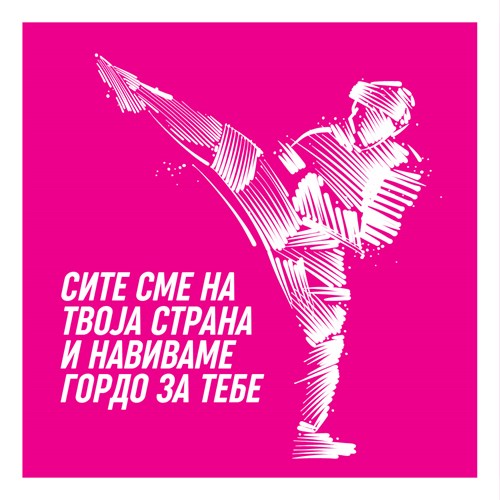 Through the voucher program, Stopanska banka AD - Skopje has also assisted the remaining 2 athletes that will compete in August in the Olympic Games Puliksenija and Mogamedgadzi. We are on your side and salute you!